WATCH OUR VIDEO FIELD REPORT BELOW (or HERE) and MAKE A TAX-DEDUCTIBLE DONATION here.
Cause & Affect is a 501-c-3 charity with full tax-deductible status!

While in South Korea researching well-run non-profits to support, Cause and Affect learned about the amazing work of Helping Hands Korea (HHK). Founded in 1990 by an American man named Tim Peters, Helping Hands Korea focuses their efforts on  delivering food and other basic necessities to the most vulnerable North Koreans, especially orphans, impoverished school children, the disabled, the elderly and single parents.


Aid agencies estimate that up to 2 million North Koreans have died since the mid-1990s due of acute food shortages caused by natural disasters and economic mismanagement. Though the leadership always looks to blame foreign governments, the truth is that the country relies on foreign aid to feed millions of its people.
Please give here and spread the word to friends and family! 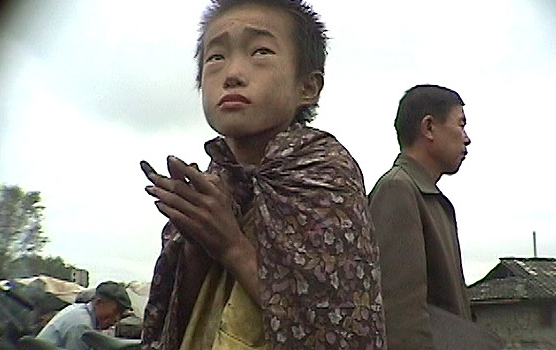 The police state of DPRK is also accused of repeated human rights abuses, torture and public executions. In addition, slave labor, forced abortions and infanticides in prison camps are also becoming practiced. Amnesty International estimates that hundreds of thousands of people are held in detention facilities, where torture is rampant and execution the norm.'

This is the dire situation that Helping Hands Korea has inserted themselves. They also provide shelter, food, very basic health and hygiene assistance to North Korean refugees in China and assist these refugees in their flight from North Korea and eventual settlement in South Korea.

Much like the “Underground Railroad” that provided American slaves with a support network to escape their oppressors, HHK has established a similar network of safe houses and hosts that accommodate and feed the refugees on their journey. As Mr. Peters points out, "When we look back at this era, at what [the North Korean government] has done to its people, I'm convinced the civilized world will be shocked and also shamed. In the meantime, we do what we can."

Though Cause and Affect was not able to travel to North Korea, founder Adam Carter did make it to the De-Militarized Zone (DMZ) and was able to work out a great way to provide assistance to the cause.

Speaking with Mr. Peters, we discovered that one of the unmet needs relates to the terrible malnutrition so many of the North Korean children experience. Having worked on several occasions to battle malnutrition in Guatemala (see field report here and here), Cause and Affect was eager to make a positive difference so we have created a brand-new Vitamin Program. 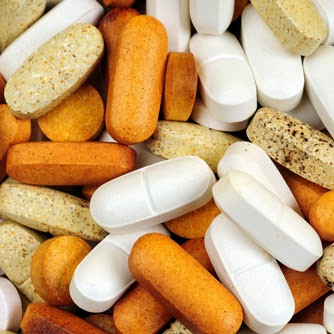 With an initial investment of $500, we have purchased 15,000 high-quality vitamins (from a bulk supplier) that are already being distributed to hundreds of children. Though most of these children are inside North Korea, many of them are refugees in China and South Korea. 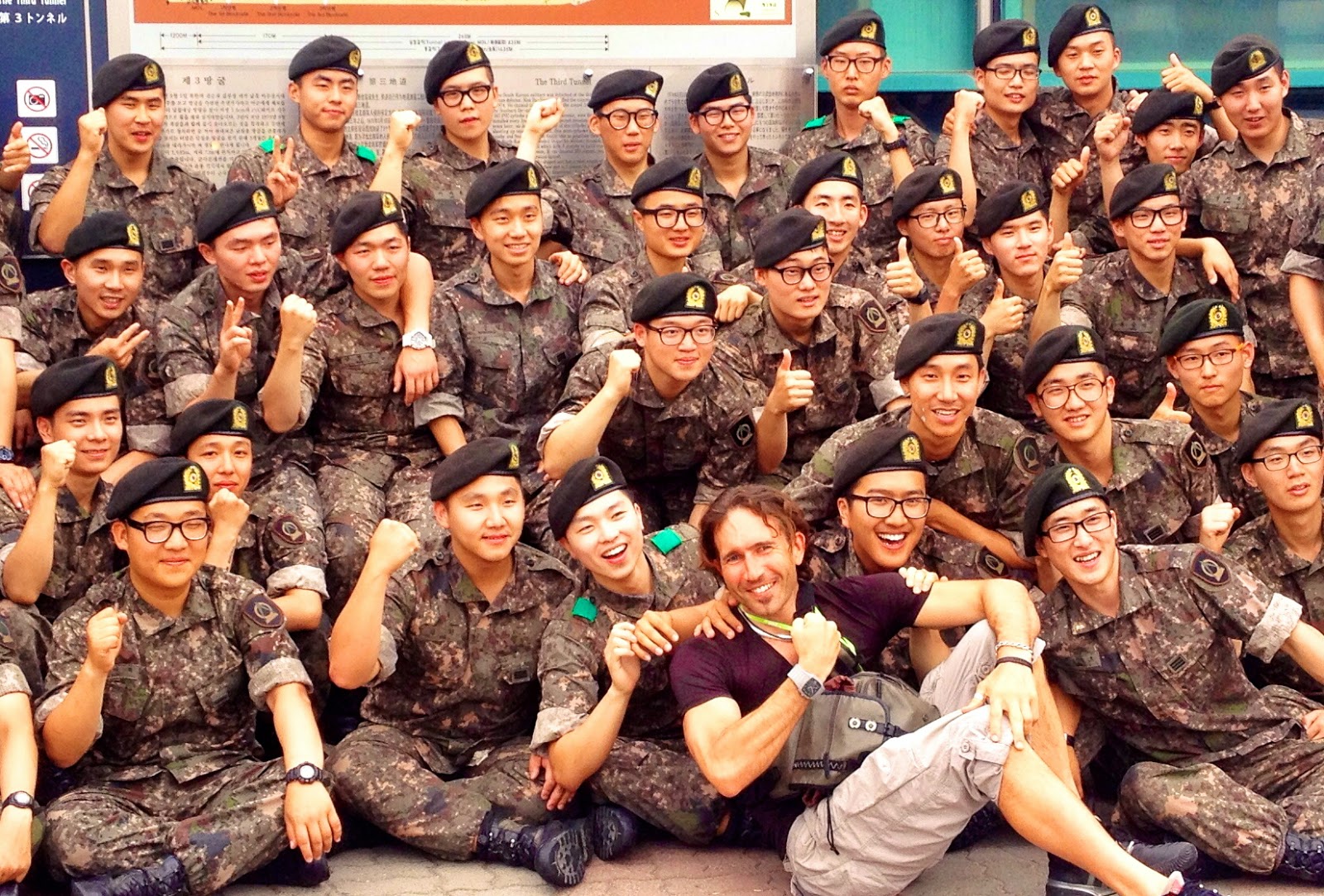 As always, we would like to thank our wonderful donors for making this - and all of our other projects - possible. Your help is making a real difference in peoples' lives!
Please give here and spread the word to friends and family!